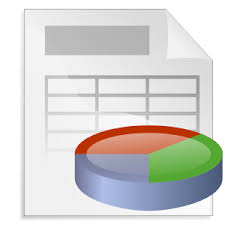 In the situation that you had to parse worksheet with much formula, what would you do? You would trace formula to first cell which has no reference. In this article, I’d like to describe to find the first cells with wading through spaghetti formula.

You could constitute tree structure from first cell to last cell or from the last to the first, respectively. It’s a common technique to configure deployment folders or components.

At last, I’d like to present the code to get the last cells that have opposite Boolean value of conditional expression.